Even before Karen and Scott adopted their son, Gregory, more than four years ago with the help of JFCS’ dedicated adoption agency, Adoption Connection, the couple felt a strong commitment to the domestic adoption process. Karen has a brother who was adopted, and as child, she lived on a street with at least four households with adopted children. “I grew up with it,” says Karen. “It was just the norm.” 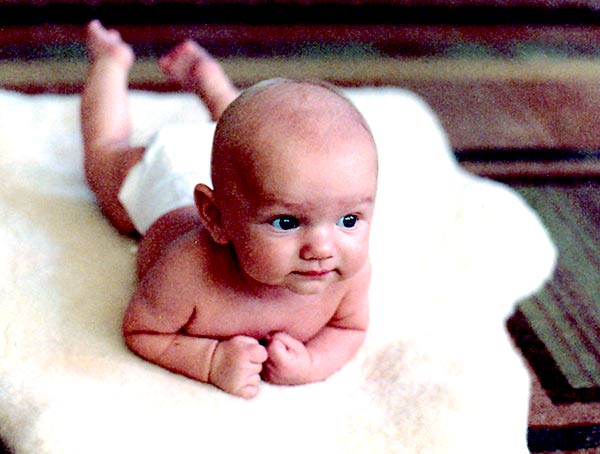 So when she and Scott decided to grown their family, it seemed only natural that they’d come to Adoption Connection. “I knew about Adoption Connection because I had volunteered with JFCS many years before and became familiar with its programs and services,” Karen notes.

Becoming an Adoption Connection client renewed Karen’s appreciation for the agency—and particularly for the good work that it does in connecting in birth parents to individuals and couples like Karen and Scott. “Meeting Gregory’s birthmother and birthfather was an amazing experience,” Karen says. “They allowed us into their lives in a very intimate way. It was an incredible gift. They are two people whose lives I will think about forever.”

This heartfelt gratitude has prompted Karen and Scott to become generous contributors to Adoption Connection through a donor-advised fund created in honor and memory of Karen’s parents. “Through Adoption Connection, we were given the most amazing gift of our lives,” says Karen. “The Adoption Connection staff was there for us, making it happen, providing the infrastructure, supporting and educating us along the way. We want to ensure that they can continue offering services to other people who want to adopt.”