For JFCS friend Phyllis Friedman, support of the agency and the community runs in her blood. Her mother, Eleanor Haas Koshland, was the inspiring first female president of the Jewish Family Service Agency (now JFCS), and her father, Daniel Koshland, was a founder of the San Francisco Foundation. Her late husband, Howard, an architect, designed the rebuilt Jewish Home in San Francisco and served as its board president. 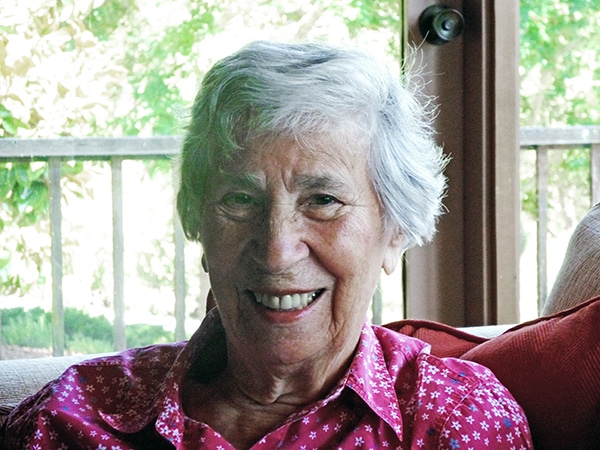 Looking back upon many decades of philanthropy and civic involvement, Phyllis, who established the Phyllis Friedman Endowment Fund for Children and Families at JFCS, attributes her concerns for family issues and social needs to her late parents. “My father was very socially conscious, and he felt anti-Semitism when we were growing up in the 1920s and 1930s,” she says.  “That led to his interest in fighting for civil rights. My mother, who suffered from multiple sclerosis, was so committed to JFCS that her confinement to a wheelchair didn’t prevent her from attending meetings at the agency.” 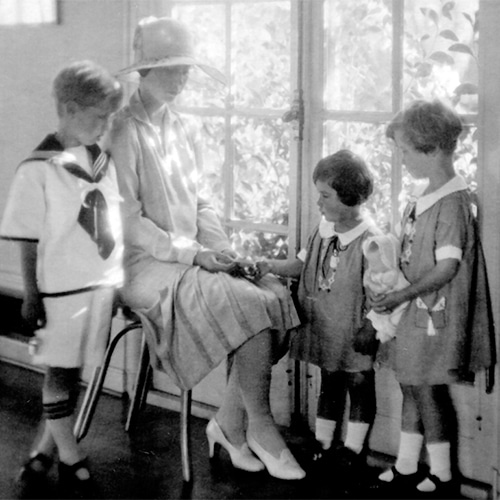 Eleanor Haas Koshland with her children

Growing up during the Depression and hearing stories from her parents about people in need made a deep impression on Phyllis—not just philanthropically.  A graduate of the University of California, Berkeley, where she received both her undergraduate degree and her MSW from the School of Social Welfare, Phyllis went on to a satisfying career as a social worker.  Among her many professional achievements was the development of a program that helped elderly Russian Jewish emigres to acclimate to life in the Bay Area.

Throughout the years, Phyllis has remained vitally interested in scores of issues affecting millions of Americans—including domestic violence, mental health, bullying, senior care, and homophobia—and has steadfastly supported JFCS as the agency has worked to improve the lives of the thousands of people it helps annually.  “JFCS does the best job around,” she says. “It knows the needs of people and the community, and it responds so effectively. I refer people to JFCS all the time, whether they’re children, parents, or seniors.”

Just as Phyllis’s parents inspired her, she and Howard inspired their three children—Eleanor, David, and Robert—all of whom are highly regarded civic leaders and philanthropists.  Phyllis’ sister Frances “Sissy” Geballe, also a generous JFCS donor, was instrumental in the opening of the Eleanor Haas Koshland Center in San Mateo in 2007 to serve as the problem-solving center for Mid and North Peninsula families.

“Through her years of commitment to the well-being of our community, Phyllis has created a legacy that will touch generations to come,” says JFCS Executive Director Dr. Anita Friedman.  “We are grateful for her sensitivity as a social service professional and her generosity, and we thank her and her family for their many gifts of time, talents, and resources. We need more people like Phyllis in this world.”