John Galen: A Deep Appreciation Leads to a Long-Term Commitment

John Galen has been part of the JFCS community since the 1960s.  He served on its Board of Directors back when JFCS was called the Jewish Family Service Agency, and he was active in 1977, when the agency merged with Homewood Terrace, putting the “children” in Jewish Family and Children’s Services. Through his close association, he understands JFCS’ ability to innovate and best serve those in need. 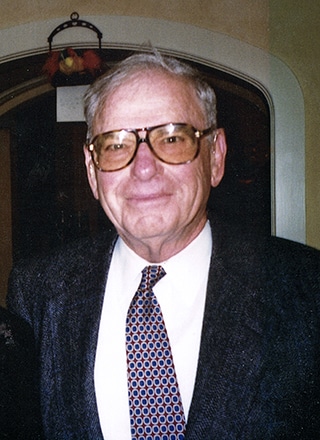 John had always intended to provide for JFCS after his lifetime and to leave a bequest in his will or trust. However, after discussing his plans with JFCS’ Endowment staff, he discovered that he could make the agency a beneficiary of an existing Veterans Affairs life insurance policy, the benefits of which will be paid to JFCS following his death.  Making the gift was an easy and simple process. It benefited JFCS, but it also allowed John to free up other assets to leave to his family and to take advantage of certain tax benefits.

John is pleased to make such a meaningful gift, and says that he has “complete confidence” that JFCS will put the gift to good use.