Bay Area rabbis, political and community leaders are among 200 Jewish individuals and organizations across North America condemning the Israeli government’s “callousness and ignorance” in making it harder for same-sex couples to adopt children. 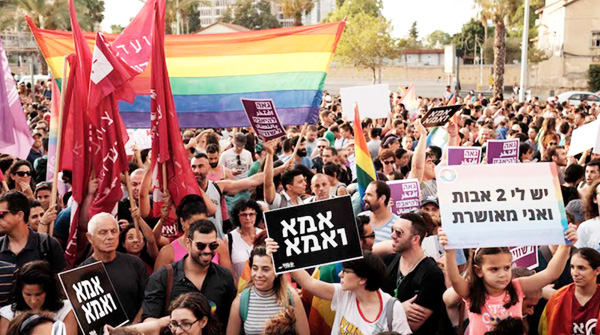 The public letter released on July 25 was organized by A Wider Bridge, the San Francisco-based organization that supports the LGBT community in Israel. Signatories included Hillel International, leaders of the Central Conference of American Rabbis, the Union of Reform Judaism, prominent Jewish LGBT leaders and over 60 U.S. rabbis.