Jim Blattner: Nourishing the Community for Years to Come 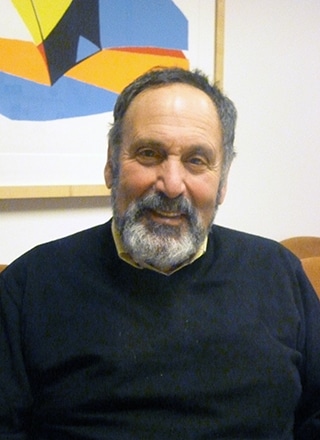 A former administrator with the United States Department of Agriculture’s Food and Nutrition Services, at which he oversaw western states’ implementation of the National School Lunch Program and other programs to help families and children, Jim took an early interest in JFCS’ Food Programs to help clients at risk of hunger.  This led to his creation of a JFCS named endowment fund, the Let Them Eat Bread Fund.  “My main charitable activities have involved feeding people,” he said.

Over time, though, Jim’s philanthropic interests and involvement with JFCS have broadened.  He redid his will and notified the agency that he is leaving a bequest to his Named Endowment Fund. He is doing so, in part, because of the outstanding care that JFCS’ senior care division, Seniors At Home, provided to his late wife, Jean, and, in part, to his involvement in JFCS’ Chicken Soupers program, which serves adult clients with disabilities.

He also wants to deepen his ties to the Jewish community, which has always been important to him. “The personal connection with the staff at JFCS,” he says, has been instrumental in strengthening his ties.