She survived cancer three times.  She outlived her daughter, who died at 21.  Despite these hardships and others, Jean Wildberg had an unflagging spirit.  Descended from an old German-Jewish Bay Area family—her grandfather founded Kahn’s Department Store in Oakland in 1879—Jean expressed, in both words and deeds, an abiding concern for others.  “She didn’t hesitate to get involved in changing society if she saw an injustice,” said one of her sons, David Morgenstein. “She wanted to help those who did not have a voice.” 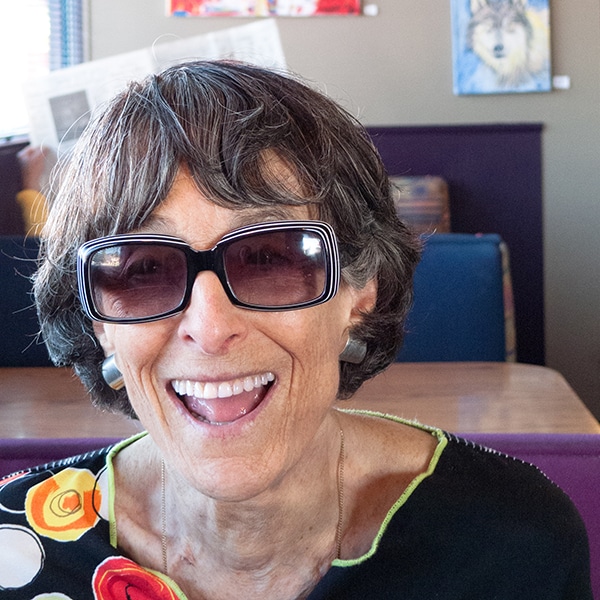 A Stanford University alumna who later became a psychologist, Jean counseled workers in employee assistance programs.  She was also a generous philanthropist who contributed to JFCS for many decades, and served on its Board of Directors.

Proud of her Jewish heritage and supportive of the agency’s mission to assist those in need, Jean chose to leave her legacy at JFCS through a Charitable Remainder Trust, a gift that allowed her to earn income during her lifetime.  When she died in September 2013 at 82, the remaining funds in the trust went to JFCS, which used them to provide essential services to clients.

“My mother was a strong person who followed through on her convictions,” said Richard Morgenstein, Jean’s other son.  “She worked hard to belong and contribute to the community.”